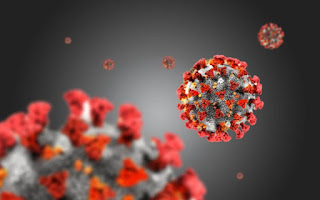 Several treaty bodies have already issued Covid-19 statements. It makes sense that government responses to the coronavirus pandemic should now be taken up by the human rights treaty body system. The state reporting function of the treaty bodies is especially well suited for this task.

Here’s one suggestion to begin the process: State parties that have reports coming up soon for review in treaty body sessions should be asked to submit beforehand a short supplement to their current report, explaining how they responded to the coronavirus crisis, including how they used a human rights approach in the planning, decisions and implementation. And including any post-crisis evaluation that has gotten underway.

This approach uses the treaty body system at its best — evaluating a human rights problem by a committee of independent experts, in a structured, scheduled framework, asking states to confirm and explain their compliance to a binding international instrument already ratified. Other UN human rights mechanisms may perhaps be able to respond more quickly to urgent crises than the treaty body system can with its periodic and structured meeting schedule, but treaty bodies can focus on follow up, lessons learned and state accountability in ways that other mechanisms do not. Those treaty body functions should now be put into play.

The supplemental report on Covid-19 can be short, for example perhaps no more than 5 pages.  NGOs should also be encouraged to submit shadow reports. The examination of each report should be tailored to the mandate of rights covered by the particular treaty involved. Covid-19 has seemingly touched all rights covered by the human rights treaties, so all treaty bodies should be involved.

Treaty bodies should act soon to notify states of this supplemental reporting requirement. The value of doing so includes — giving states and NGOs as much time as possible to prepare such reports, putting states on notice that a human rights evaluation of their pandemic programs is coming, and adapting the programs and activities of the treaty body system to this major new global concern.

I urge treaty bodies to issue announcements on coronavirus supplemental reports as soon as possible, to make ready for the resumption of treaty body sessions. 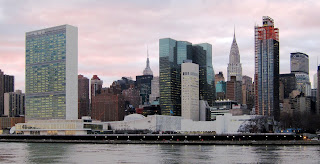 Here is a brief listing of documents filed so far with the fall session (73rd session) of the UN General Assembly relating to the treaty body system. This is a working list, somewhat speculative on my part as to which documents are relevant. Most of these are filed with the Third Committee. Copies can be downloaded at this link except for the Global Compacts, which will eventually be available at the conference link I have provided in the last entry in this table. 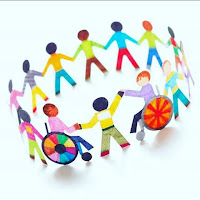 Six treaty bodies are scheduled to elect half of their members during this year. To date five elections have taken place. The 6th (SPT) won't occur until October. This seems like an appropriate time to take a snapshot of where we are.  Gender balance has improved slightly overall, but more importantly it has become more balanced on two of the Committees who were most out of balance (CRPD & CEDAW).

Members are elected by ECOSOC. Elections were initially held in April when 7 candidates were elected; 2 slots were not filled at that time (1 from Asia, 1 from Latin America). A second round of elections are to be held in July 26-27, to fill these remaining spots.